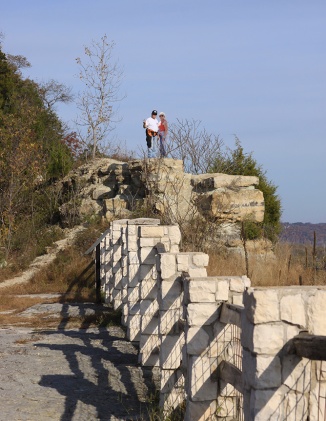 My place in the world is anywhere my husband is. It’s wonderful to say that as it wasn’t always that way. We’ve come a long way in the last ten years. This place is the flat look out over the Missouri River at Klondike Park in southwestern St. Charles County, Missouri.

To see more of this week’s challenge, click Place in the World. 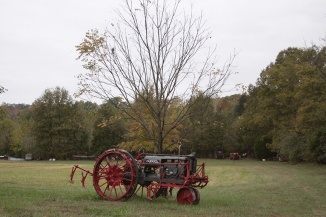 From this to this. Transformed. Which do you like better? 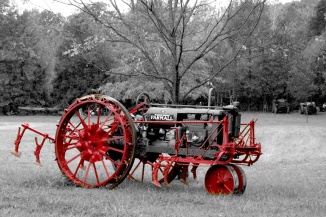 To see more of this week’s challenge, click Transformation. 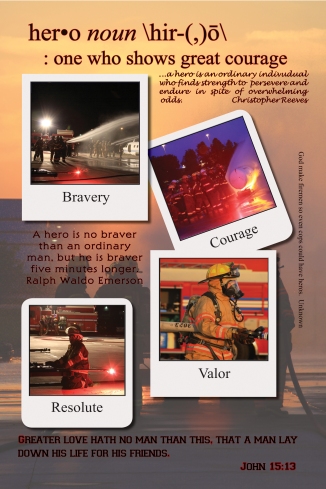 One of the best parts of Photoshop is their Layers pallette. This particular composite had lots and lots of layers.

To see more of this week’s challenge, clickLayered. 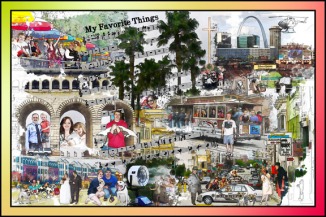 “My Favorite Things” collage. Everything I love in life in one large poster print made in Photoshop.

To see more of this week’s challenge, click Collage. 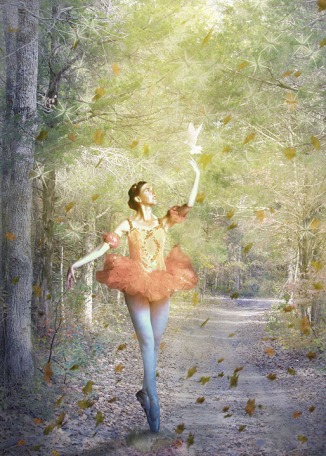 A ballerina is the epitome of grace. This image is a compilation of a forty year old photograph of a friend of mine who was a ballerina and other photographs I had taken. Through the wonders of Photoshop, I came up with this image I titled “Nature’s Dance”.

To see more of this week’s challenge, click here or Graceful. 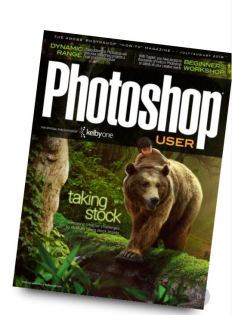 The National Association of Photoshop Profefssionals (NAPP) was an organization I joined eight or nine years ago with the hopes that it would increase my chances of getting selected for the National Center for Missing and Exploited Children’s Forensic Imaging Training held each year in Florida on the campus of University of Southern Florida in Tampa. (It didn’t, but I did). The website, photoshopuser.com (NAPP) was owned by Scott Kelby, who I had great admiration for. I’ve paid my annual dues of $99 each year since then and one of the biggest draws for me was the Photoshop User Magazine that came with  membership. I awaited each of the yearly ten  issues to come my way and gladly renewed my membership just so I could continue receiving this magazine. It was filled with great tutorials, tips and merchandise critiques. I would often find a tutorial I wanted to try, dog-ear that article and refer back to it numerous times.

Things have certainly changed over the past two years. I don’t think NAPP really exists any longer and PhotoshopUser.com is now Kelbyone.com. The magazine now  exists only in digital format and several of the key contributors were summarily let go last February including Corey Barker, Pete Collins, RC Concepcion, and Mia McCormick.  (Corey’s take on being let go: https://www.facebook.com/coreyps3D/posts/1032809506775666); Pete’s take on being let go: https://www.facebook.com/petecollinsphoto/posts/10153890323277179 and Mia’s take: https://www.facebook.com/mia.s.mccormick/posts/10153885722490987). Matt Kloskowski must have seen the writing on the wall as he left Kelby One  for On1 previously.

The magazine now has an entire section devoted to Lightroom (which I don’t have since I think it’s redundant with Photoshop). Although digital  format is much cheaperto produce and I can download the magazine in PDF form so that I can read it on my Kindle Fire, it in no way shape or form compares to the paper product of the past. Yes, you can watch embedded videos, IF you are in a location that has a wi-fi connection, but other than that, I find the digital magazine to be almost useless. I used to love taking my magazines with me when we went camping and sit by the campfire and read them. Can’t do that now; no wi-fi at the campsite and hotspotting my phone isn’t really an option since cell service is sketchy at best. Not to mention it is 2/3s  the size of the original paper magaine when read on my Kindle Fire. Kelbyone has gone the way of Adobe when they ceased making digital hard copies of their software several years ago and went to a strictly membership based cloud format. I was fortunate that I had purchased Adobe CS6 the year before it was announced that it would be their last CD format to be available for purchase. Of course, the draw back is that you can no longer update your software as you used to do in the past. But what the heck, my version of Photoshop still does most anything I want it to do.

I have to say that the Kelbyone membership sites offers a lot of training videos, classes and webcasts and does offer membership discounts from certain vendors. But I’m old school, or maybe it’s just the way my brain is wired; I need to see it done, compare what I see with written instructions and then do it myself.  So unless you have a dual monitor system, I’m not sure how you can replicate the instructions in Photoshop while you are watching the videos. I find that trying to balance another monitor on my lap while holding my laptop to be a bit cumbersome (just kidding). The classes do come with an available transcript, but it is a verbatim transcript with all the repetitions, ahs, ums and other things people say when they are speaking. No instructions like in the magazine. Oh, how I miss that magazine–the printed version!

My membership is valid at Kelbyone for another couple months, but after that, I think I’ll be looking elsewhere for my digital training. The membership fee for new subscribers has gone up to $149/yr but as an existing member, I’ll still be paying $99, if I decide to renew. A lot of money for something I don’t really use.

Does any one have any ideas or know how to purchase Photoshop Creative, the UK magazine? It doesn’t offer a money conversion from English currency  (pounds?) to American money.(And, no, I don’t want the digital version!)

Two more images of our iconic Gateway Arch, thanks to Photoshop. 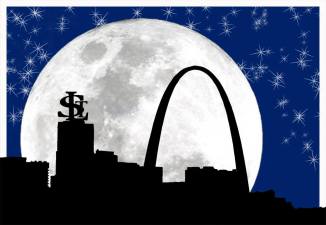 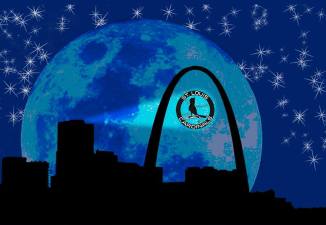 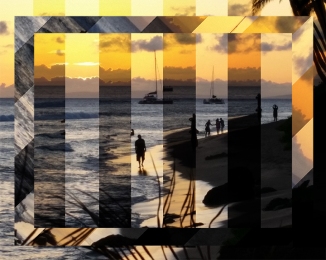 Angles of the Sun, Oahu, Hawaii

Several years ago, I wrote and illustrated a children’s book for my granddaughter, Megan. Using photographs I had taken, I illustrated the book using Photoshop. The following are two images from the book. 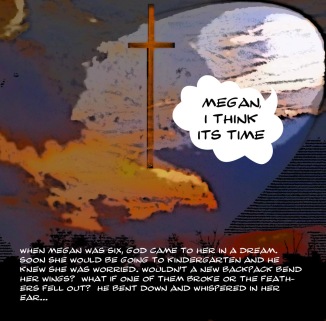 Below is the full book. Music by Alabama, “Angels Among Us”.

By far, my favorite season of all is fall. I live in a part of the country that has distinctive seasons, from extremely cold at times and extremely hot just as often. But to me, nothing rivals fall with the end to extreme heat, the cooling temperatures, the falling leaves, bonfires and the advent of the holiday season with the knowledge that I will be spending many good times with family and friends. This image is a composite of several different photographs and is aptly named “Nature’s Dance”.